Best way to learn Spanish? Begin with 1000 most common Spanish words and see what happens next

There are several studies that claim that the 1000 most common Spanish words help you understand 75% of common communication. But it is working for other languages, too.

🧐 However, if you do want to read general knowledge then check out this article Best way to learn a language: Learn 1000 words.

Now let’s have a look at the best way to learn Spanish!

Firstly we will check what do Reddit users answer when asked about the best way to learn Spanish. Secondly, we will look at the 1000 most common Spanish words theory. 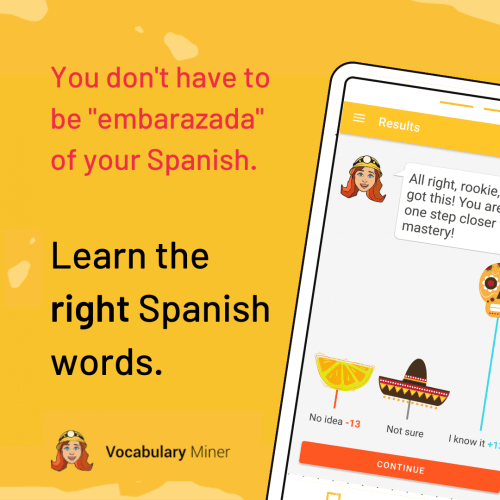 “Reddit is a network of communities based on people’s interests,” says Reddit about itself. You can ask there anything you want and get quite enough educated answers and guesses.

So what do Reddit users answer when asked about the best way to learn Spanish?

The 1000 most common Spanish words and how to learn them

YES, it is. Vocabulary Miner asked 181 lecturers of various foreign languages on the issue of 1000 words.

More than 66,7% of respondents replied that it is a good method to start learning foreign languages. 11,4% were not fond of such a method and the rest replied “yes, but…”. Even Prague Morning, the biggest Czech ex-pat media wrote about it in Will you understand Czech by learning 1000 common words. 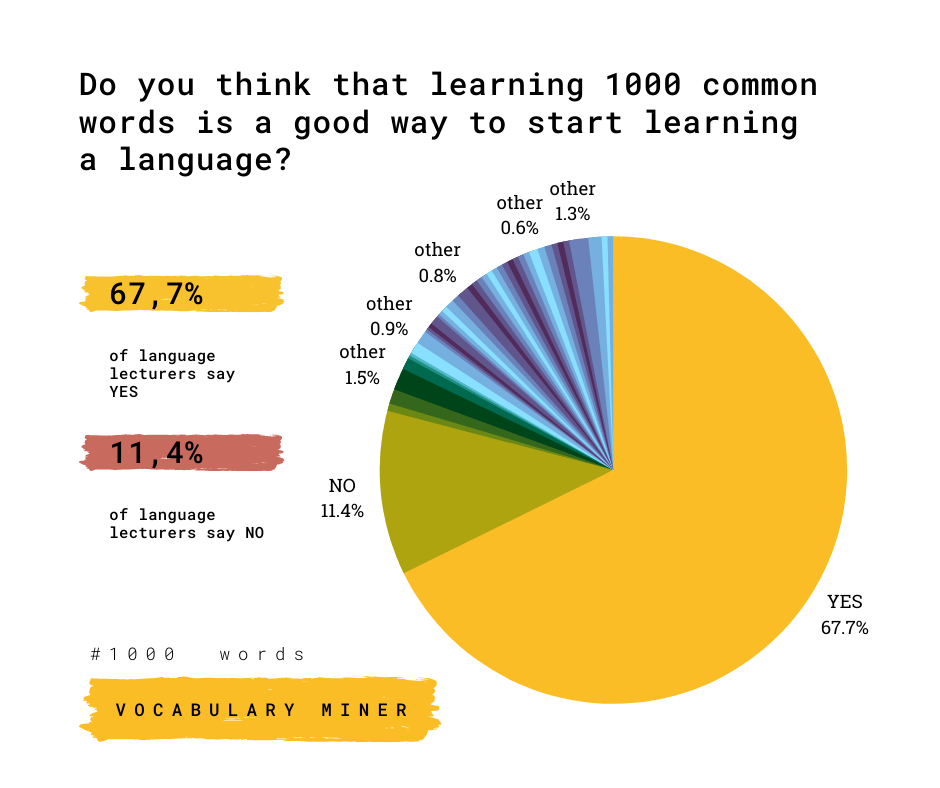 ✔️ We in Vocabulary Miner collected the 1000  most common Spanish words by going through different lists of 1000 words, combining them and our Spanish translator reviewed these words herself.  These are not 1000 all-time most common words that are academically researched but they have been humanly collected.

You can find them in the Vocabulary Miner app, learn them with the proven spaced repetition algorithm and never forget them. There is also a contextual sentence and pronunciation. 1000 words are packed in 12 Word lists and ready for you. 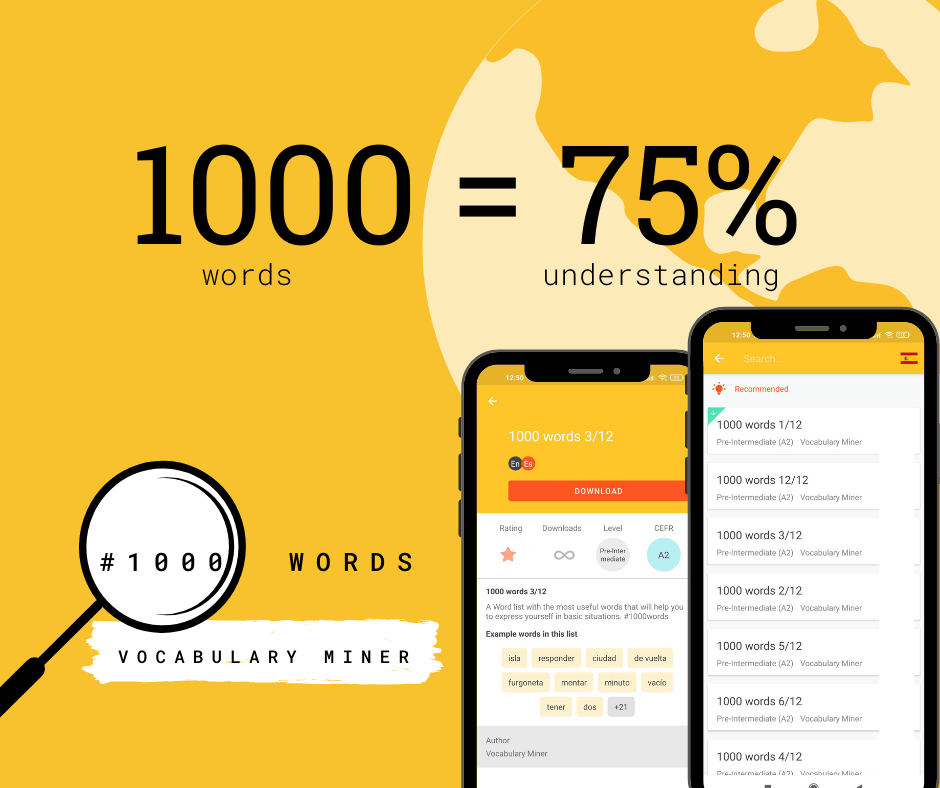 So what is the best way to learn Spanish? I would say learning the 1000 most common Spanish words is a pretty close answer. 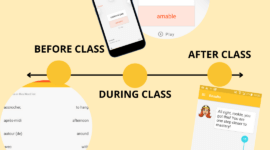 How to teach vocabulary? Reinforce vocabulary with Flashcard app after, during, and before the lesson

Learn language with Netflix and remember with Flashcards 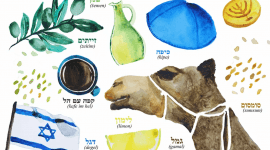 "Hebrew has risen from the grave. Learn Hebrew. It is not only for Jews," lecturer Simona reminds us

She is a lecturer who does not stop learning. Simona has been teaching all her life and reminds us that Hebrew is not just for Jews. She now helps students to learn Hebrew. She is a polyglot who speaks Hebrew, …